After the Final Curtain 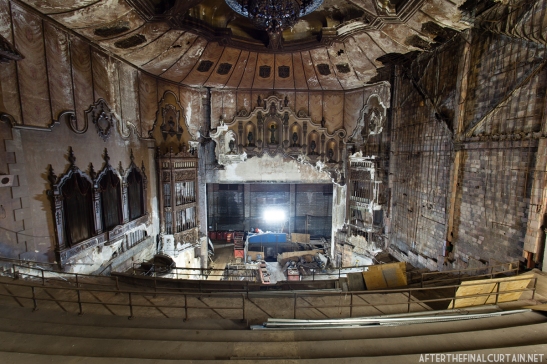 View of the auditorium from the balcony.

The Loew’s Canal Theatre opened in September of 1927 in New York, New York. The Loew’s Corporation contracted with Thomas W. Lamb, one of the foremost theater architects of the 20th century, to design a theater on Canal Street in Manhattan. The 2,314 seat theater was the second largest motion picture theater in the city when it opened. Even though it was a larger theater, it mostly showed “B” movies and serials. Loew’s sold the theater to the Greater M&S Circuit a little over a year after it opened, and bought it back when they went bankrupt in 1929. 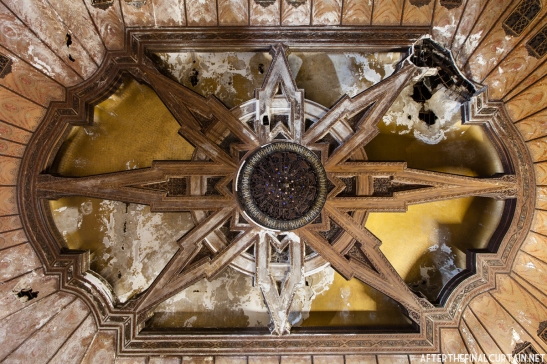 Ceiling of the auditorium. 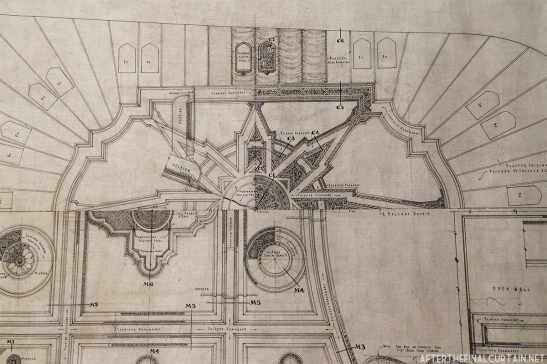 On the morning of September 10, 1932, an explosion rocked the front of the Loew’s Canal, throwing the ticket booth…

Dispatches from the Crossroads of Literature and Gastronomy