Edith Head (1897 – 1981) was an American costume designer who won a record eight Academy Awards for Best Costume Design, starting with The Heiress (1949) and ending with The Sting (1973).

Born and raised in California, Head managed to get a job as a costume sketch artist at Paramount Pictures, without any relevant training. She first acquired notability for Dorothy Lamour’s trademark sarong dress, and then became a household name after the Academy Awards created a new category of Costume Designer in 1948. Head was considered exceptional for her close working relationships with her subjects, with whom she consulted extensively, and these included virtually every top female star in Hollywood.

After 43 years she left Paramount for Universal, possibly because of her successful partnership with Alfred Hitchcock, and also adapted her skills for television. 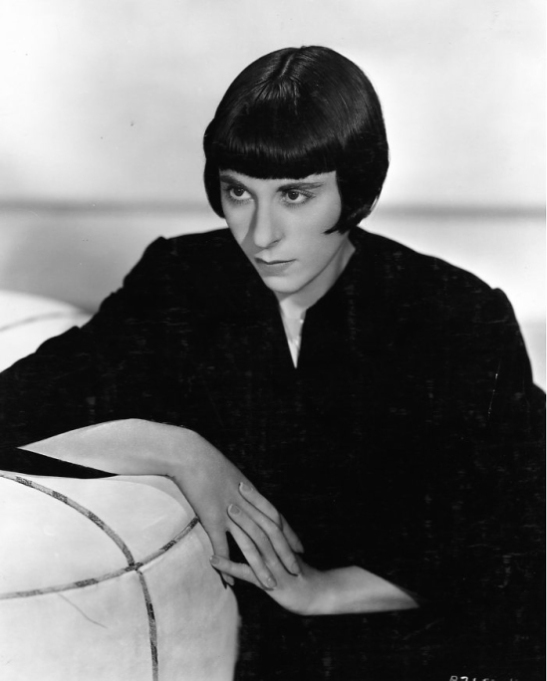 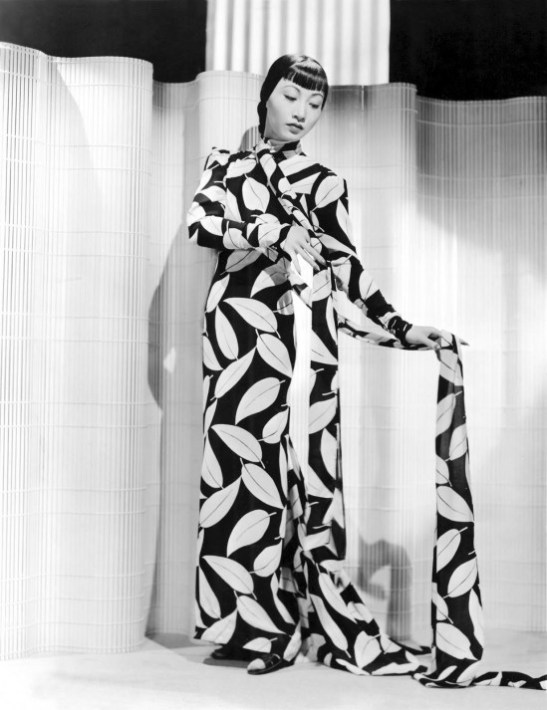