Source: By me William Shakespeare 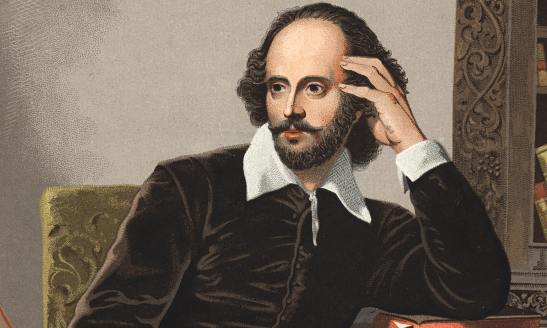 Discover the stories behind key moments in Shakespeare’s life, from the birth of the Globe theatre in London to his last days in Stratford-upon-Avon 400 years ago.

By me William Shakespeare offers a once-in-a-generation opportunity to explore Shakespeare’s will, alongside other unique documents that witness his life. Through original research, scientific analysis and a new digital installation, the exhibition looks at why these documents were created and what they tell us about the world’s most famous playwright.

Learn about Shakespeare’s life in London and the man behind the writing: royal servant, author, friend and father.

This exhibition is presented by The National Archives and King’s College London as part of Shakespeare400. Digital installation by 59 productions.

Shakespeare400 is a consortium of leading cultural, creative and educational organisations, coordinated by King’s College London, which will mark the 400th anniversary of Shakespeare’s death in 2016.

Source: By me William Shakespeare